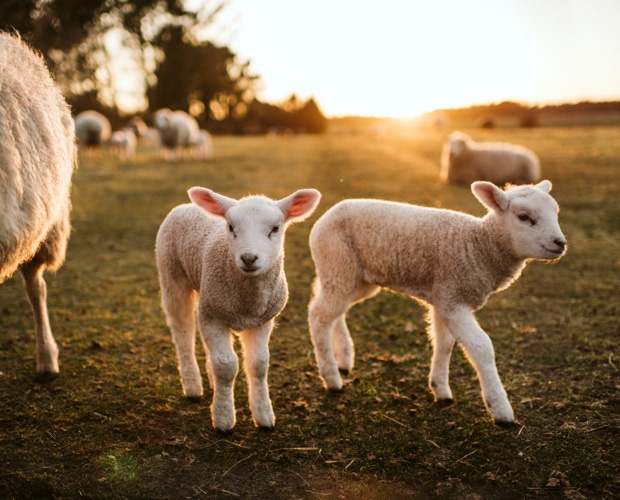 Kalmer runs a flock of 800 breeding ewes in Estonia. He intends to increase the flock’s size in coming years and is using Select Sheepware to help him decide on replacements. This year he had his largest lamb crop at 1700. Lambs are born in March and early April with the grazing period being May to October.

Latvian winters are very long, with the sheep housed from October through to May. Depending on the breed and the management system used, lambing starts in November and lasts until June. There are also systems for short lambing periods of one to two months. However, following this system all lambs are ready for marketing in a short period and there is no income for the rest of the year.

William has been breeding pedigree Île De France, Texel and Suffolk sheep for over 20 years on his farm in County Kilkenny in the southeast of Ireland. The pedigree flock is run along with a 600 ewe commercial flock, with all ewes lambing in late February and March.